Popular media personality Ebuka Obi-Uchendu has received praises from Celebrities and fans over his many wins and continuous career success.

The BBNaija Host took social media by storm as he shared photos with one of the world’s most successful entrepreneurs.

The exceptional host had anchored the Goalkeepers 2022 session, which was hosted by Bill and Melinda Gates’ foundation at the UN General Assembly in New York.


Malala Yousafzai, Kal Penn, The Honourable Mia Mottley (Prime Minister of Barbados) and a host of others were also present.

In the photos he shared online, Ebuka Uchendu was no doubt star struck to meeting the highly respected estranged couple, Bill and Melinda. 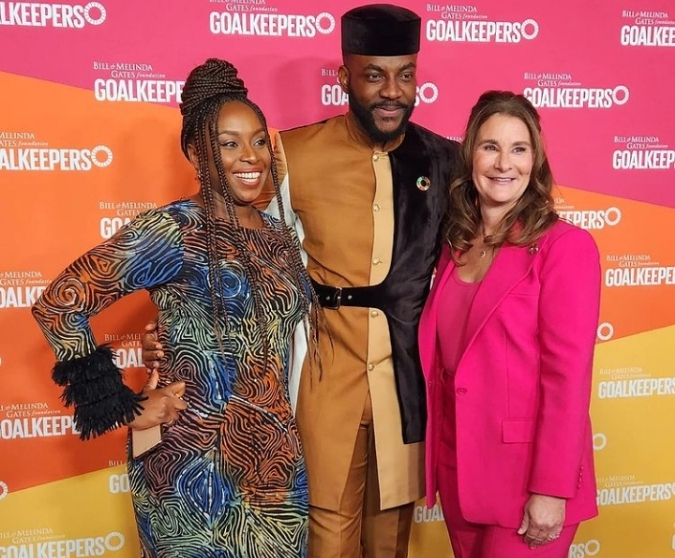 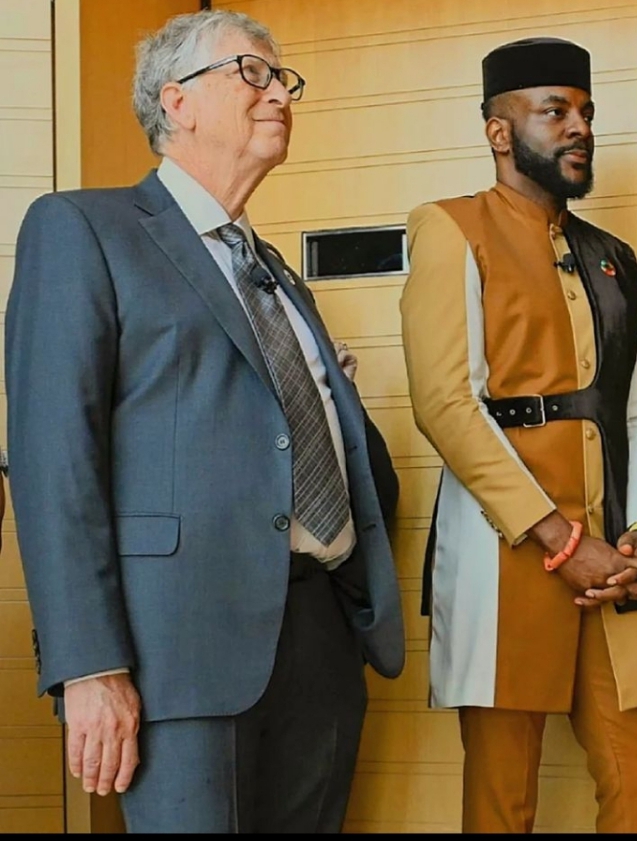 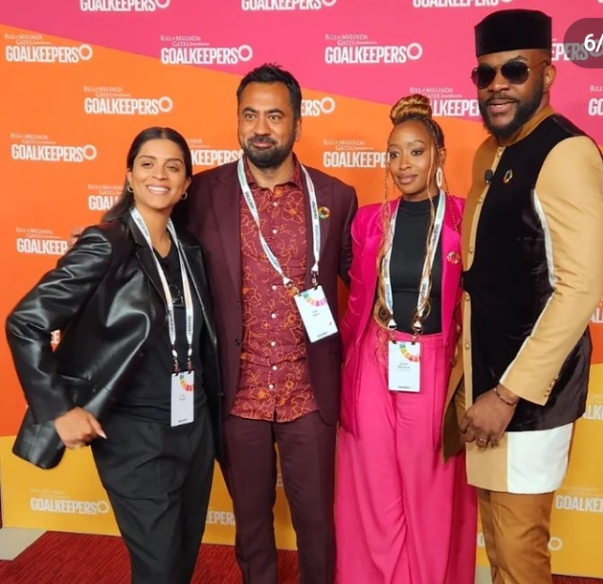 The photos has since won him the admiration of Celebrities like RMD, Nancy Isime, others for his resilience, dedication and hardwork. 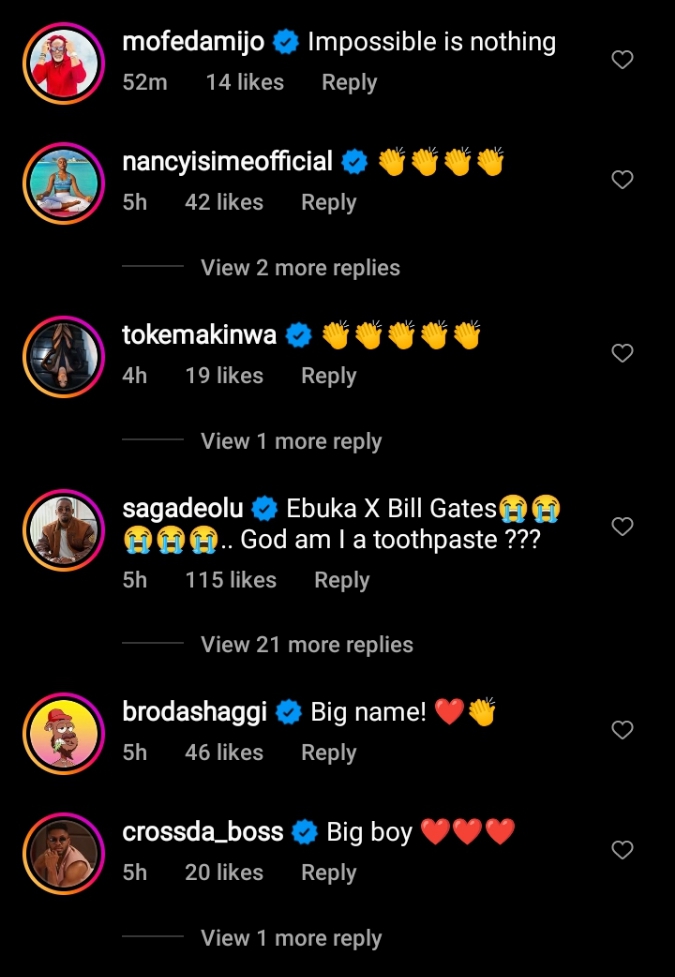 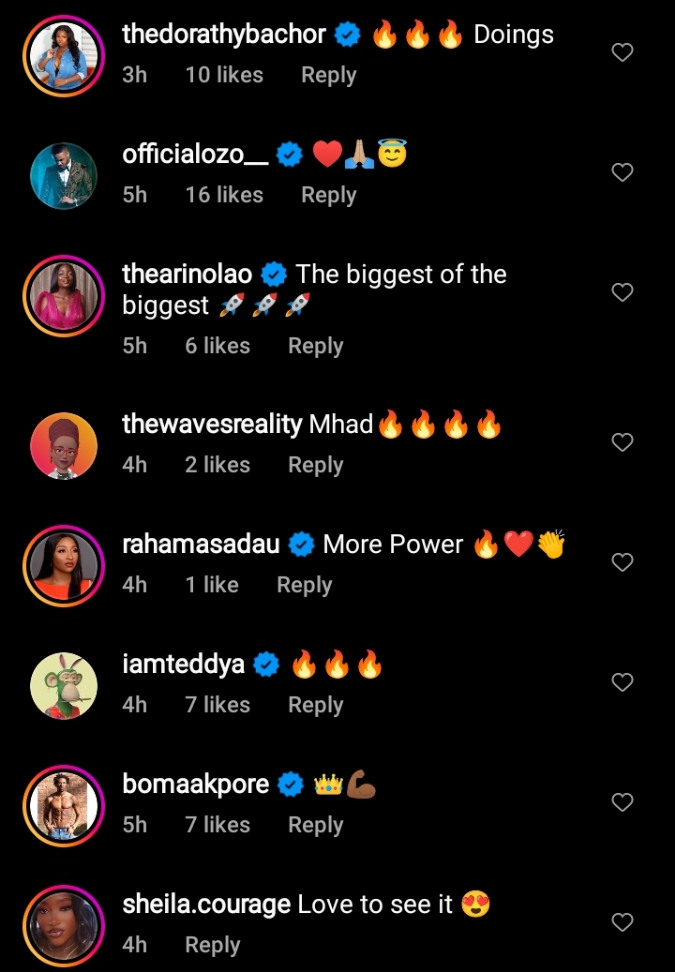