This will not be the first time the thespians have ignited dating rumours, despite denying they are in a romantic relationship. 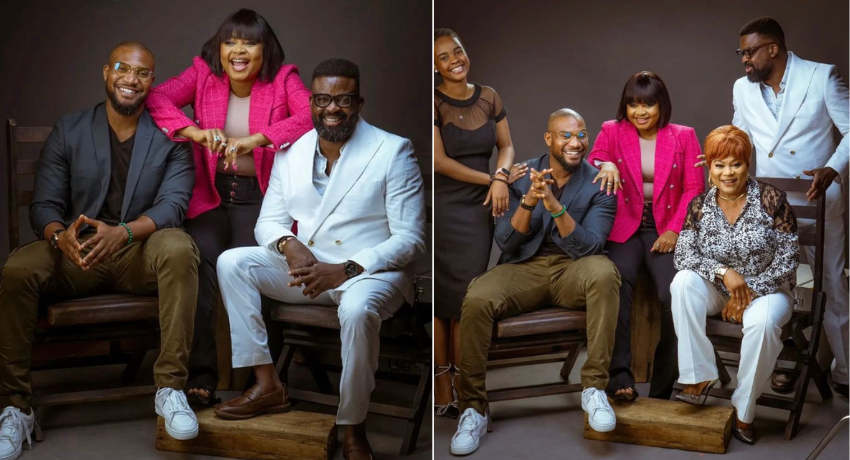 The photos captured other Nollywood actors, including Sola Sobowale, Kunle Afolayan, and his daughter, Eyiyemi Afolayan. 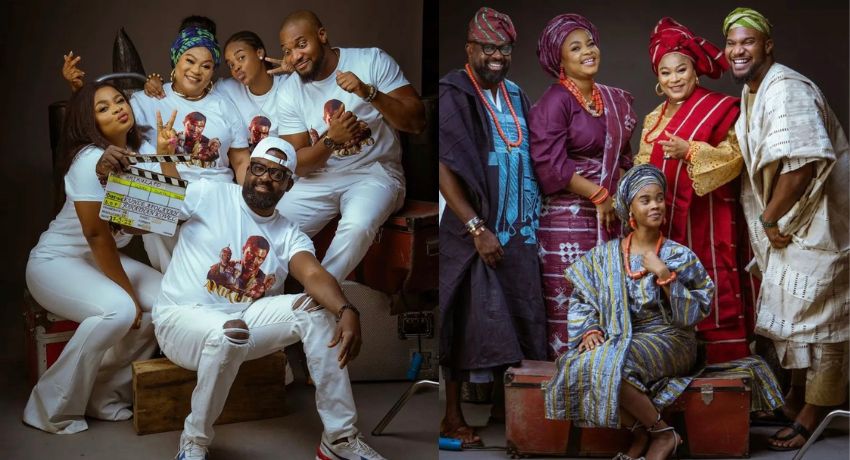 Netizens have reacted to the fourth slide of the photo, which had Kunle Remi and Bimbo Ademoye in a lovely couple themed style.

Many who reacted to the post anticipated the movie ‘Anikulapo’, which would take over the screens from the 30th of September, while others complimented the thespians as a couple. See below: 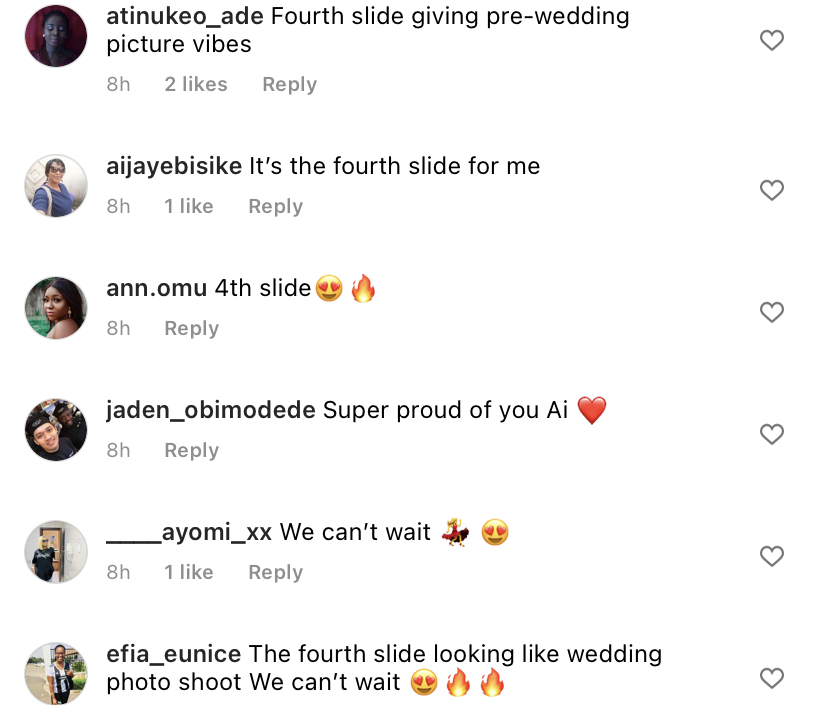 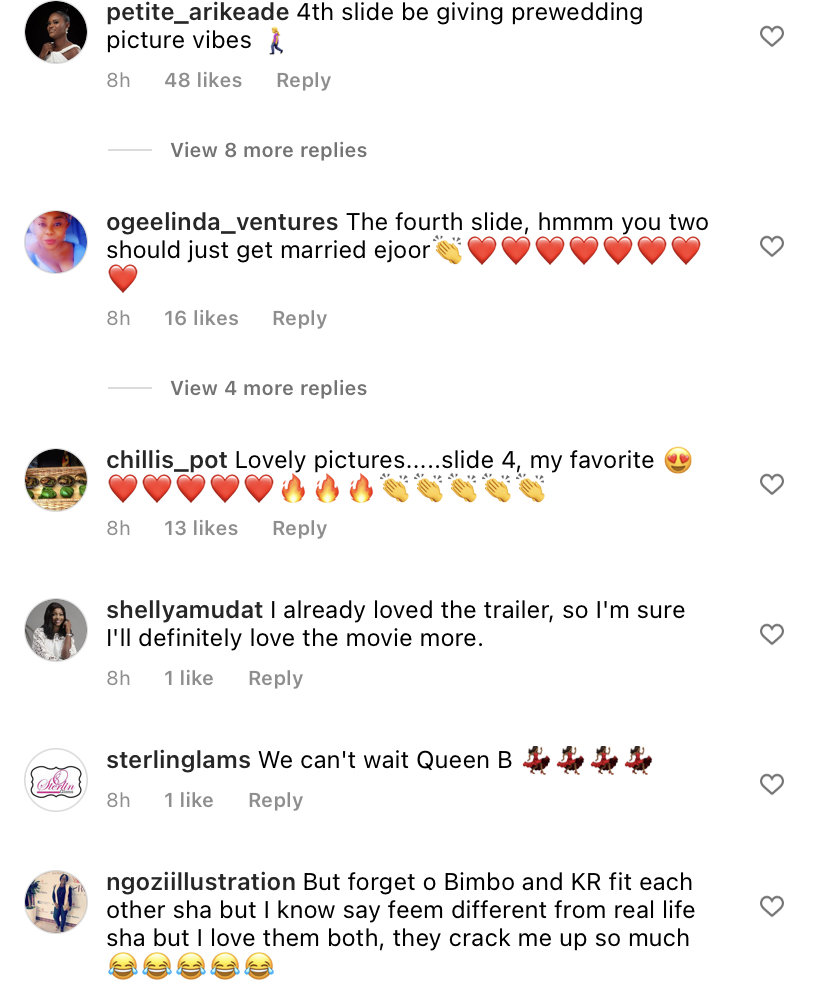 Recall few months ago, Kunle Afolayan reminded his fans and followers of his latest project ‘Anikulapo’ which would hit the screens soon.

Kunle Afolayan shared a video online of himself and his cast cruising during the movie shoot of Anikulapo. He disclosed that he loves it when his crew play when they work. He wrote: